So I was lucky enough to find a virtually new Electra One on Ebay and love it even after just trying out a few things over the weekend. I wanted to give my first impressions and potential improvements. I work as a user experience designer and designed a bunch of user interfaces for different software we are working on that has a lot of similarities to the Electra One interface (but is just in software). 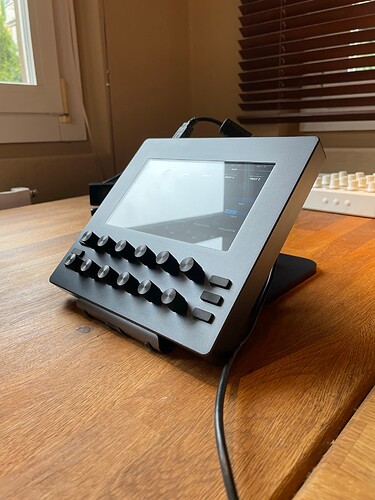 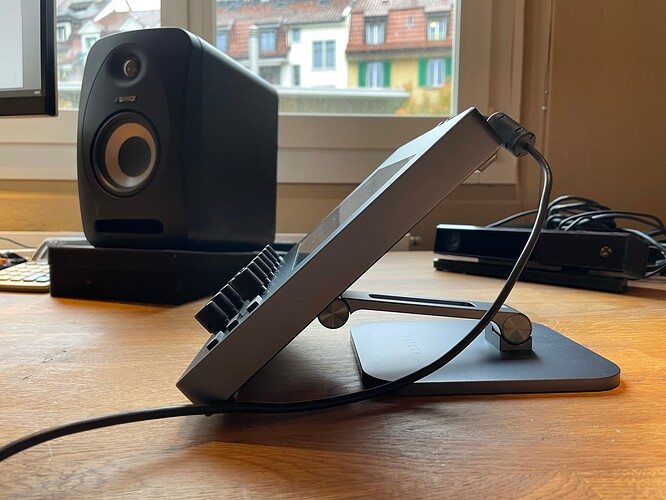 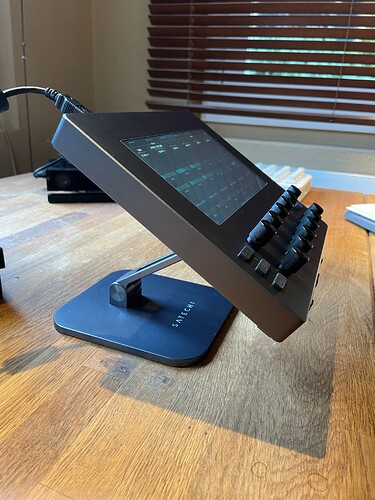 Would be great to see a dedicated stand as an accessory.

I hope some of the points are helpful. So far I absolutely love the Electra One. @martin you did an incredible job on it and as a fellow designer and coder I draw my hat deeply to you, sir

Would love to use my Stream Deck with the Electra One. Maybe to switch the pages or call snapshots. Potentially this is already possible.

I tried to switch pages with mine but no luck.
Seems like some users successfully do that ,sending PC or CC to the E1, but i didn’t manage to do it with my stream deck. Still The E1 receives the messages with the trevliga streamdeck midi plugin

Hello ! I know the subject exists in multiple post . I read, almost, all. I can’t figure out how to switch page from an external midi controller ! My set. the E1 is connected to my pc windows 10 through usb port . My stream deck is connected to the PC to through USB . I send PC from The Stream Deck to E1 with a fantastic midi plugin that works perfectly . It is made by Trevliga StreamDeck Midi plugin I tried first to configure it through the configuration of the controller pannel . [E1 Swit…